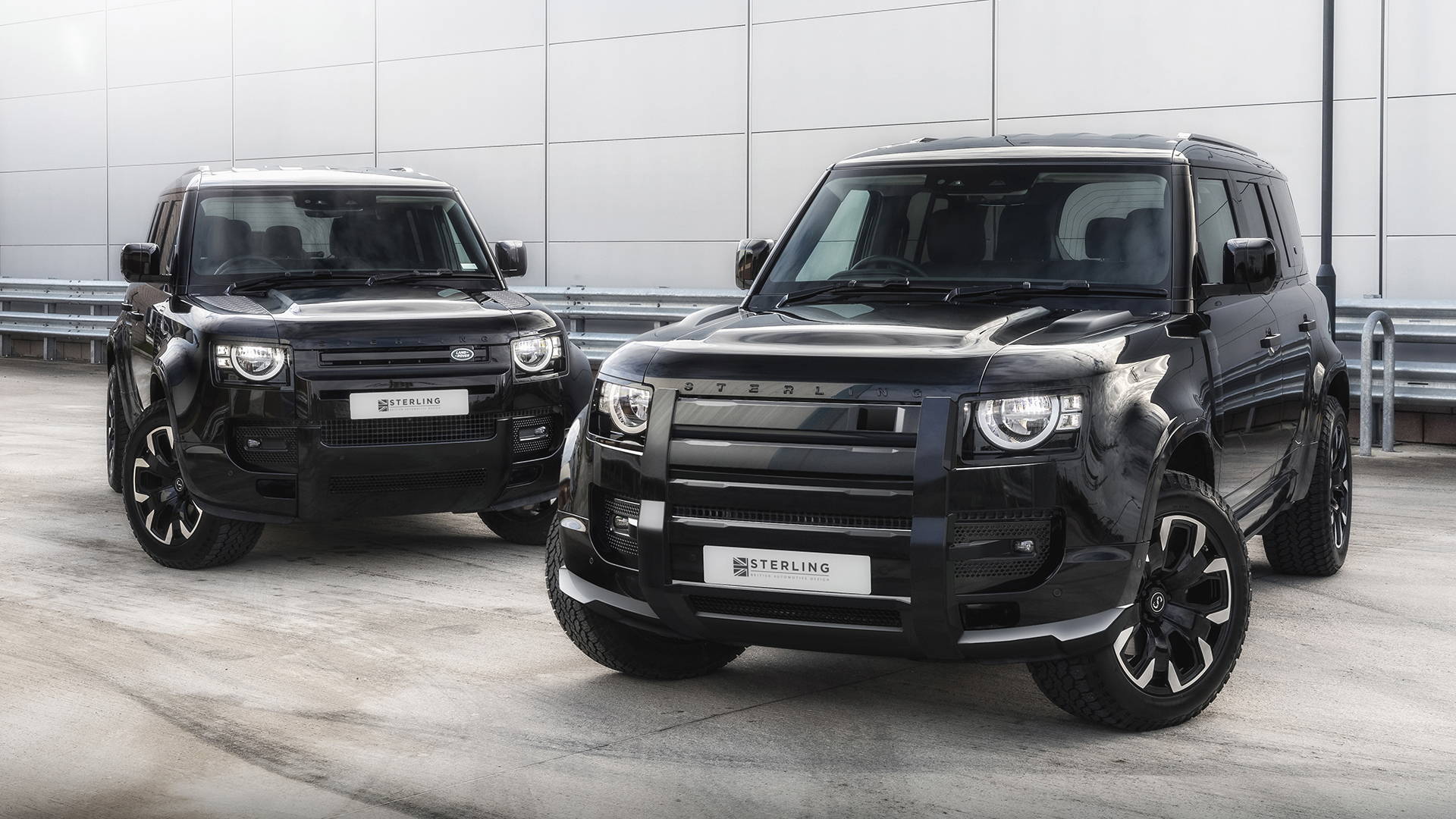 The Land Rover Defender is arguably the most recognisable vehicle in the world.

Possesing an unmistakable silhouette that remained largely unchanged for 67 years, it became a British icon the world over.

2020 saw the release of the all new Land Rover Defender.

Although the new Defender has some formative nods to its predecessor, it’s overall design language is very, very different.

The ideology behind Sterling Automotive’s Heritage project is to soften the juxtaposing architecture of the two vehicles and establish a more coherent aesthetic between them, creating a family of vehicles that can live alongside one another in a synergetic accord. 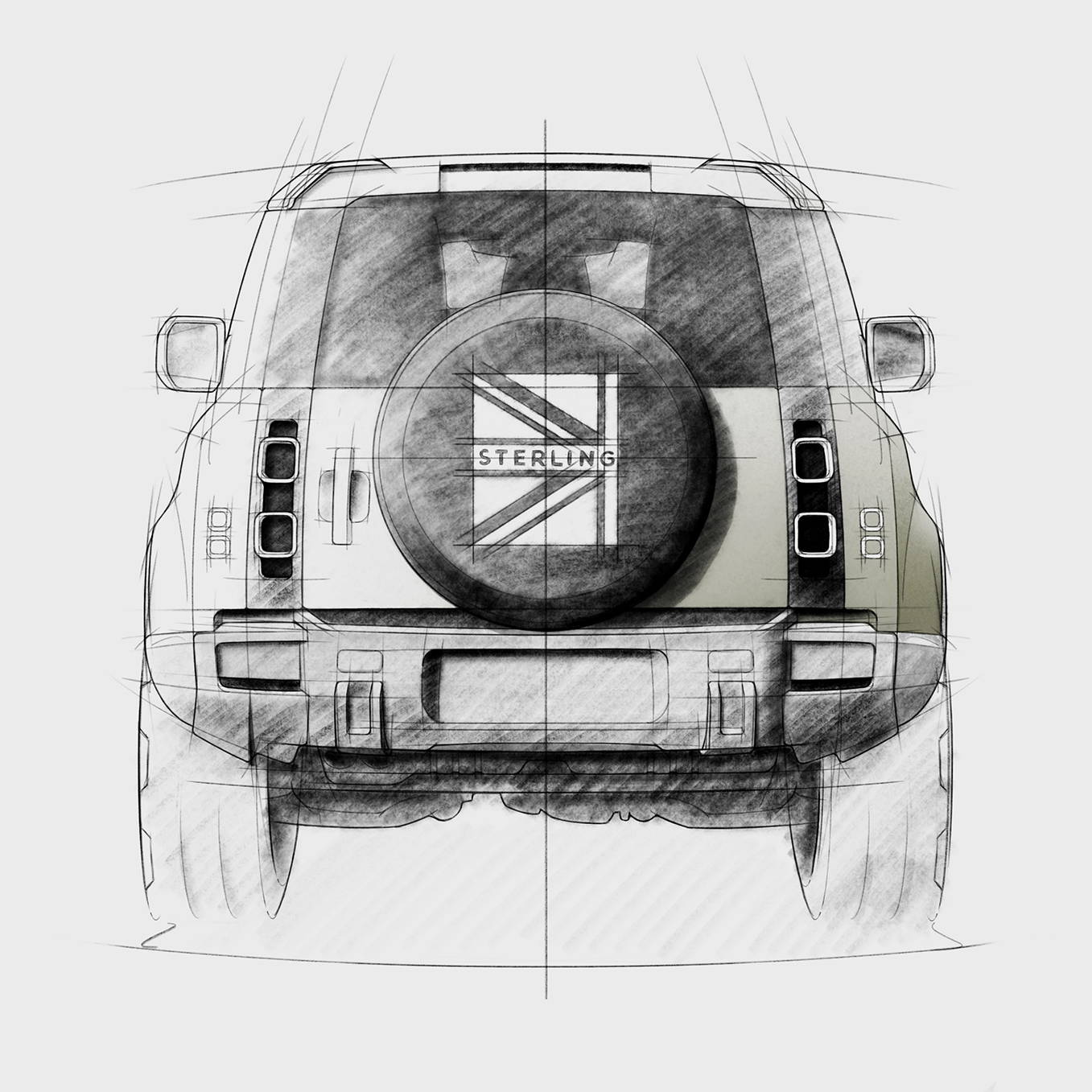 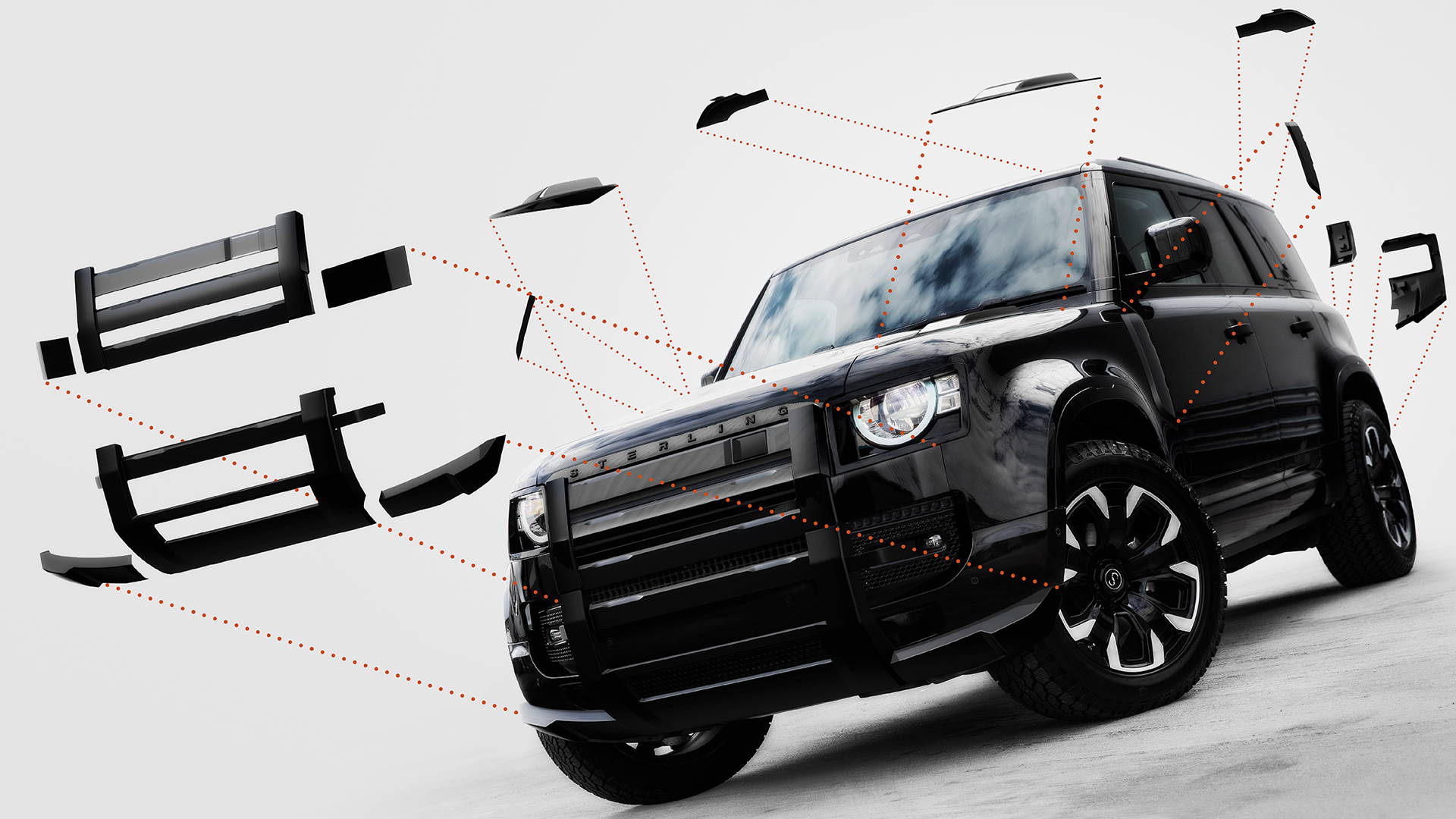 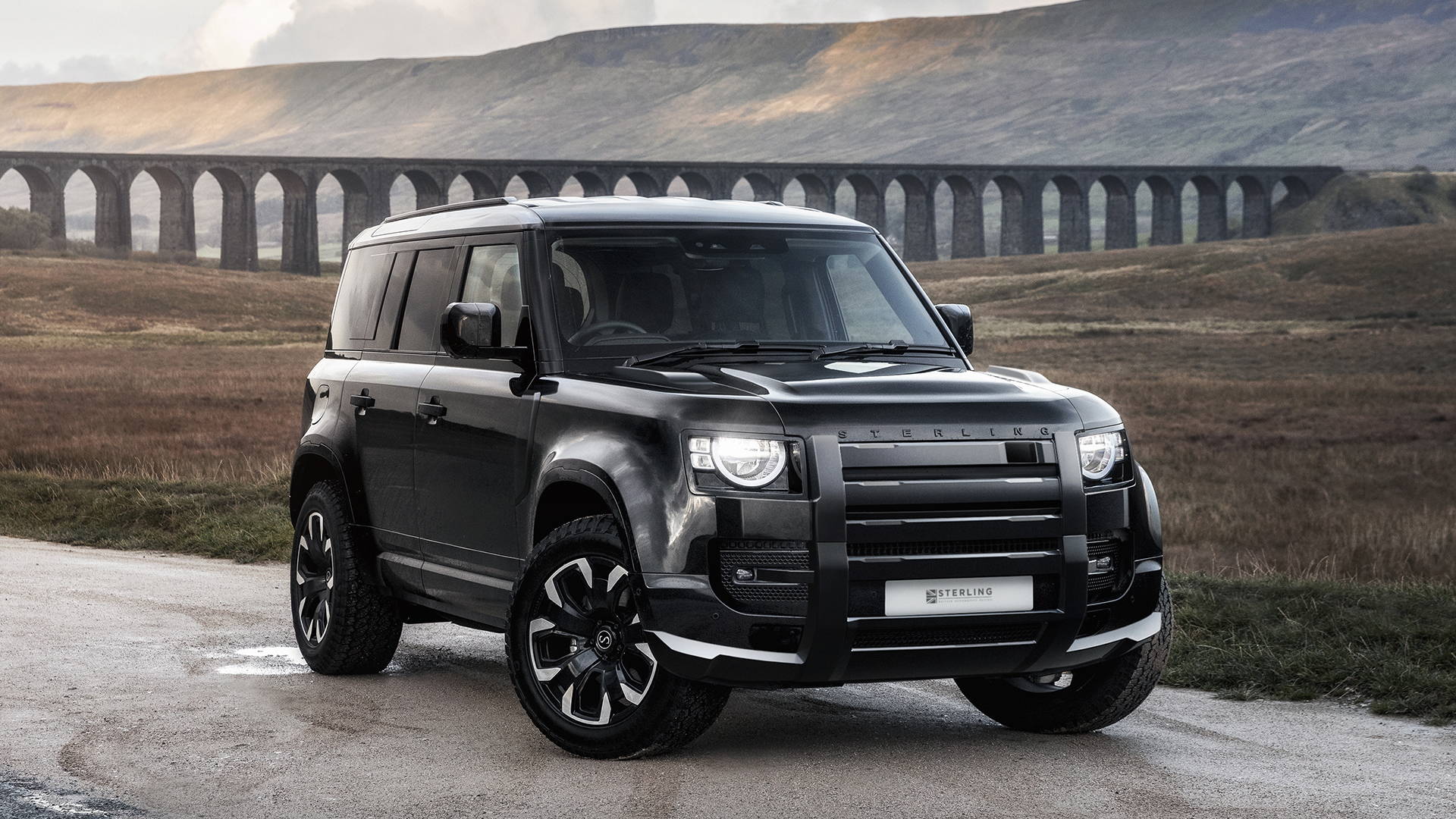 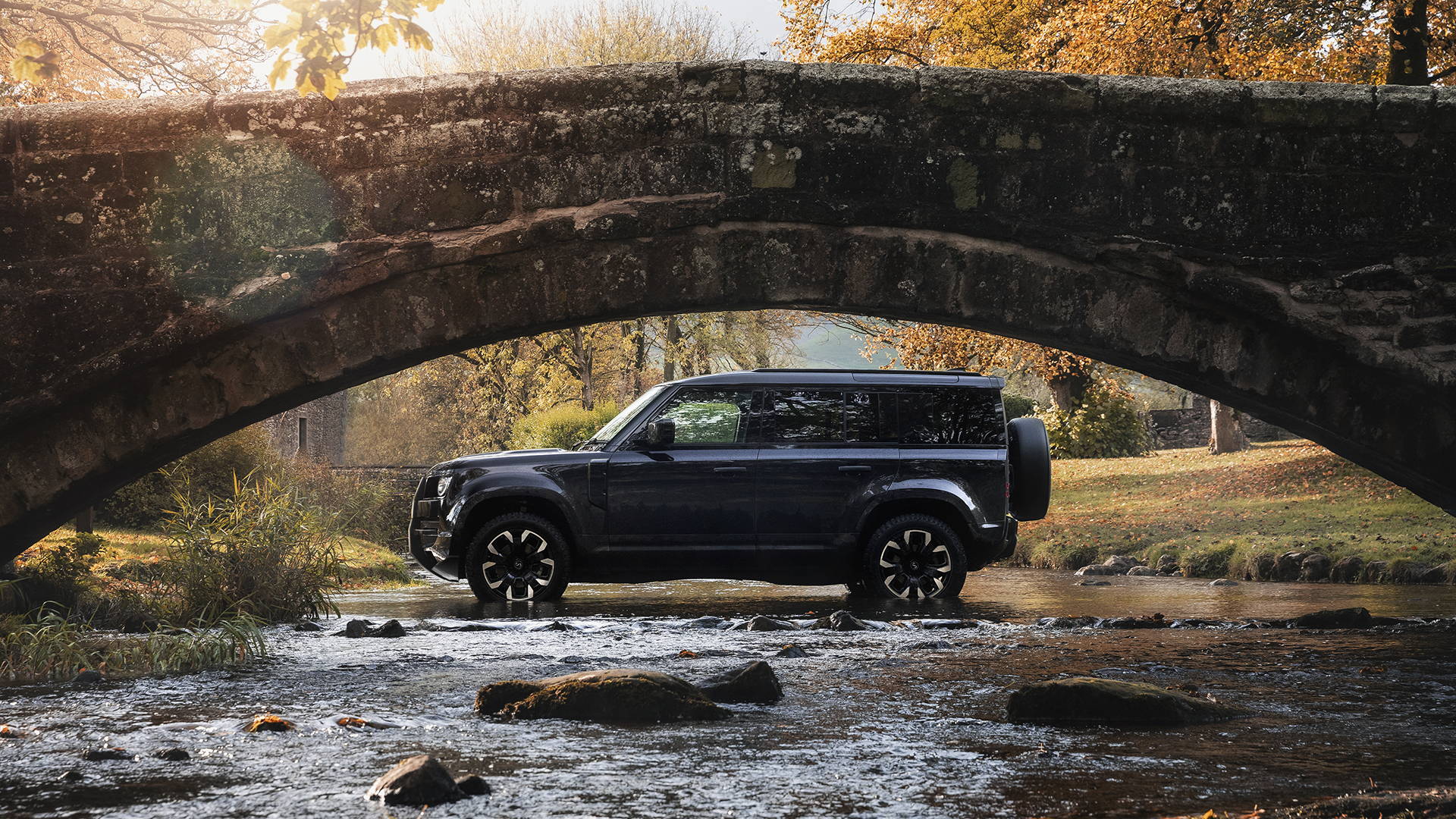 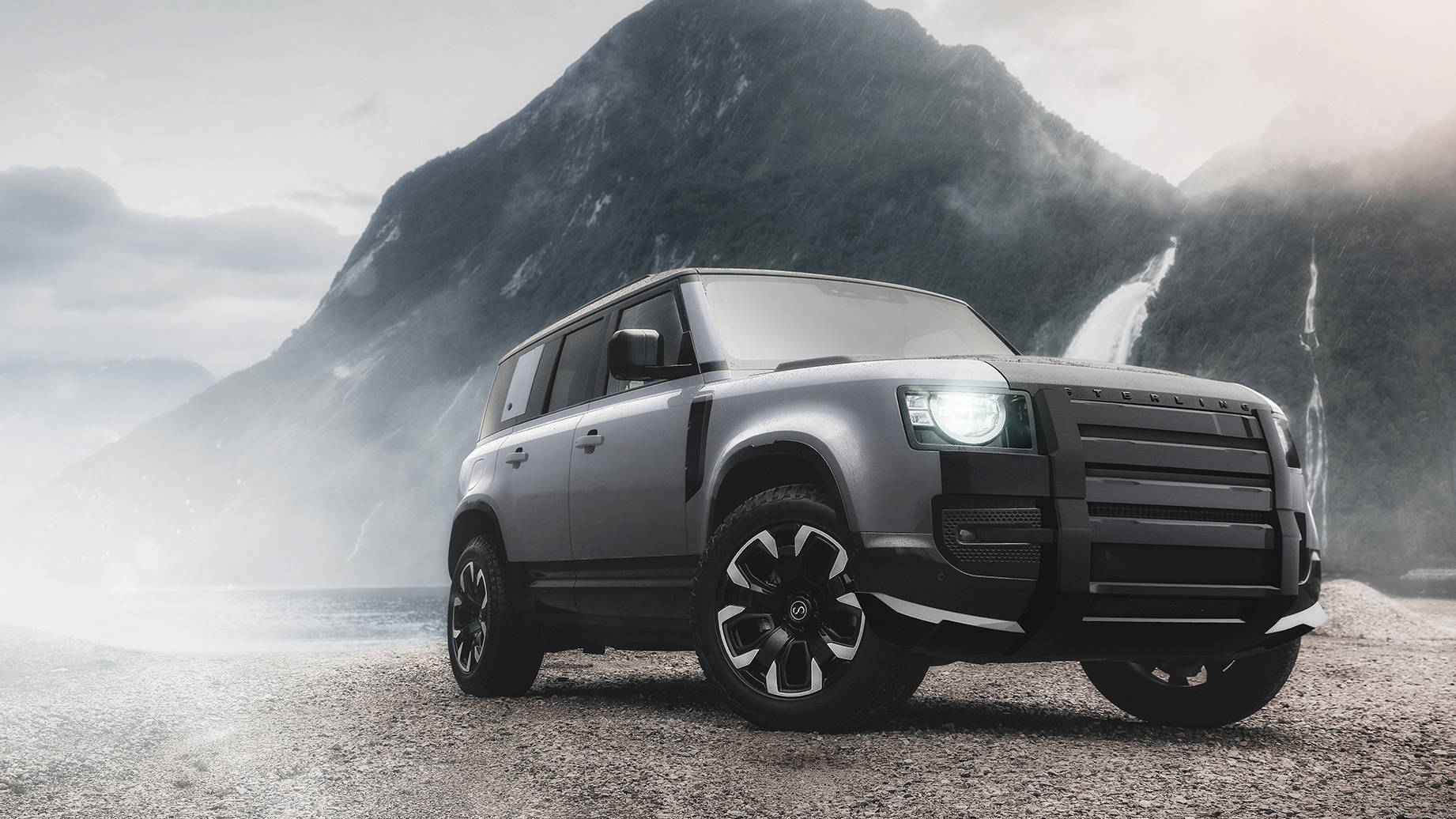 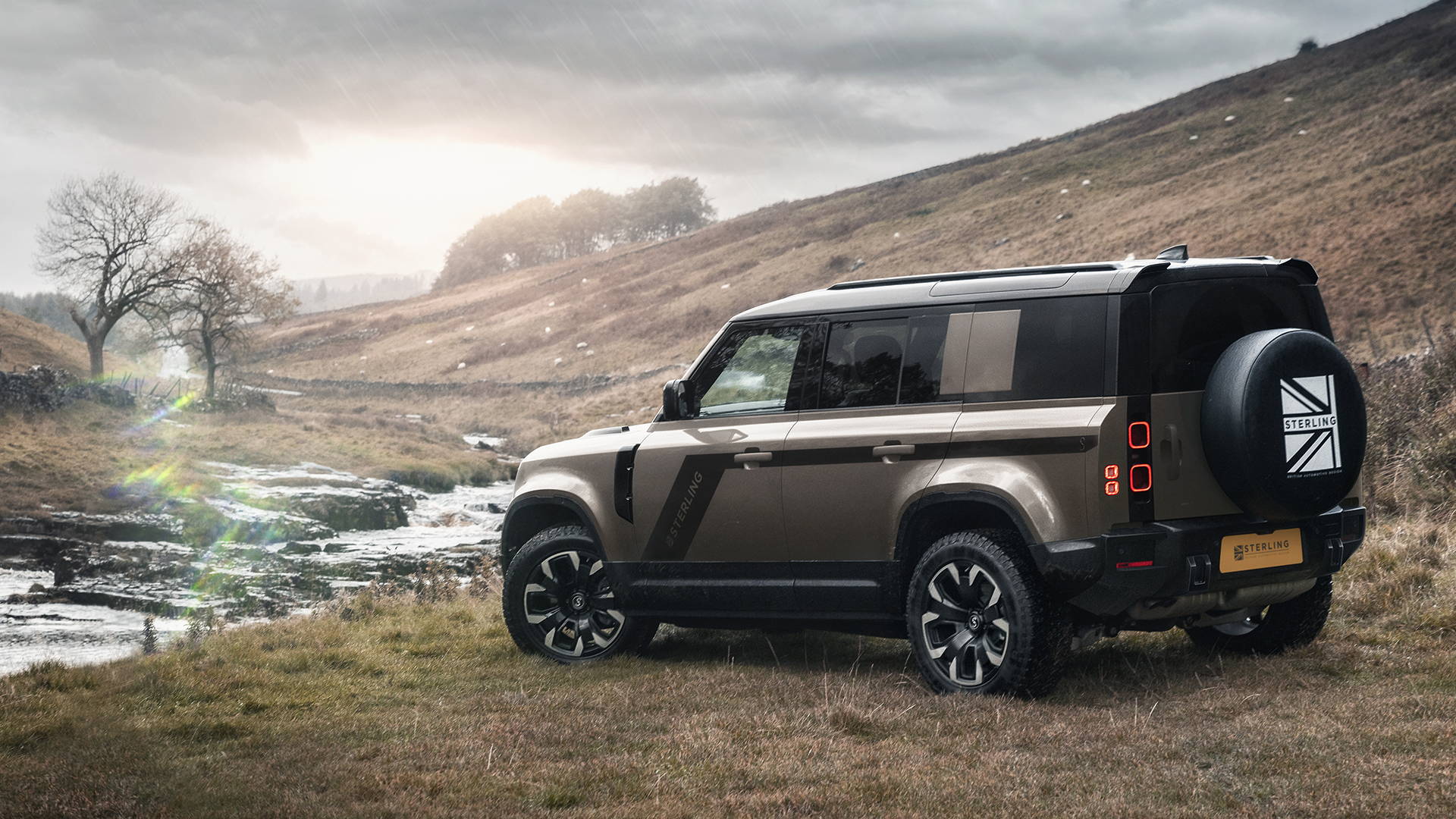 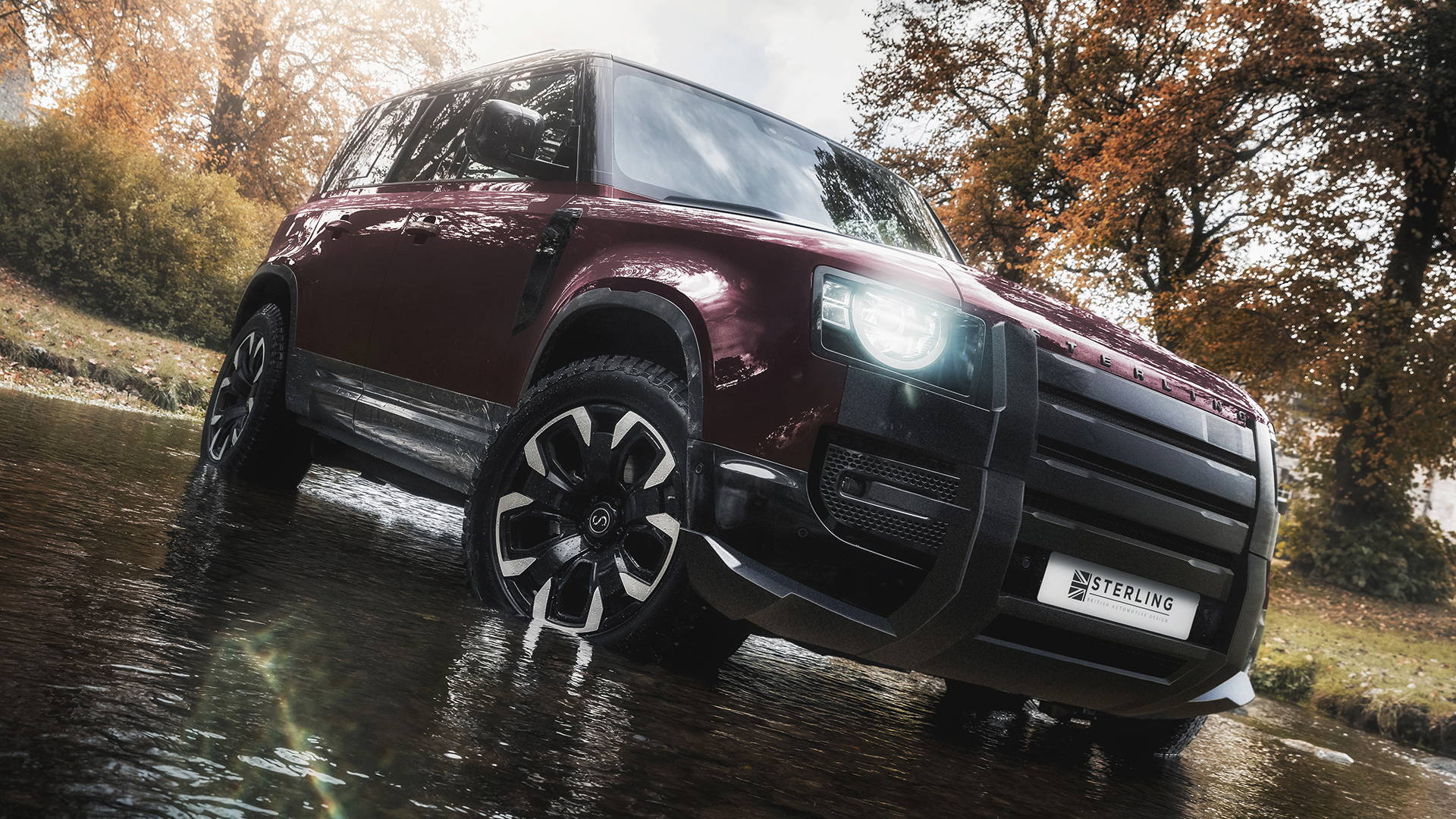 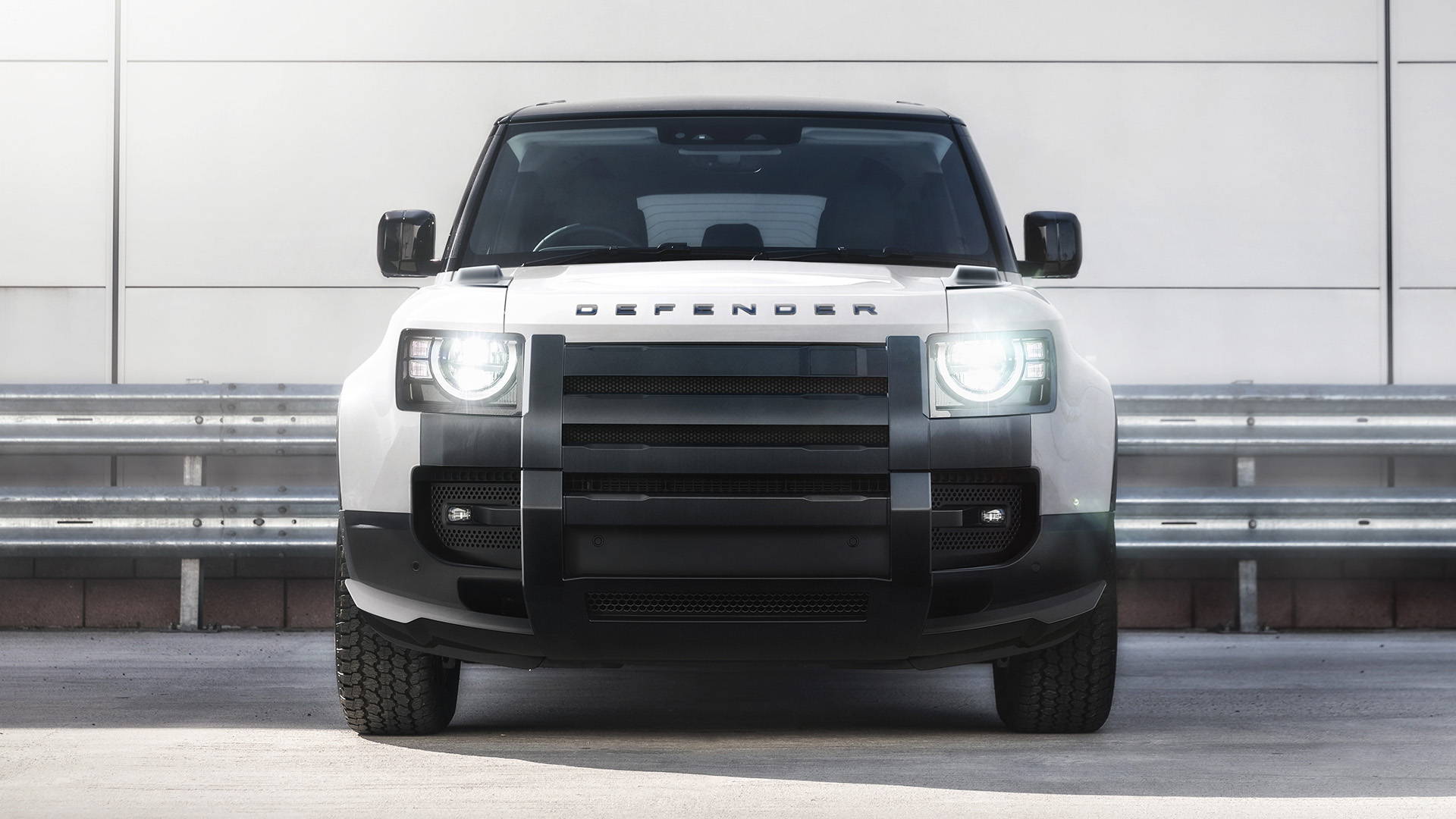 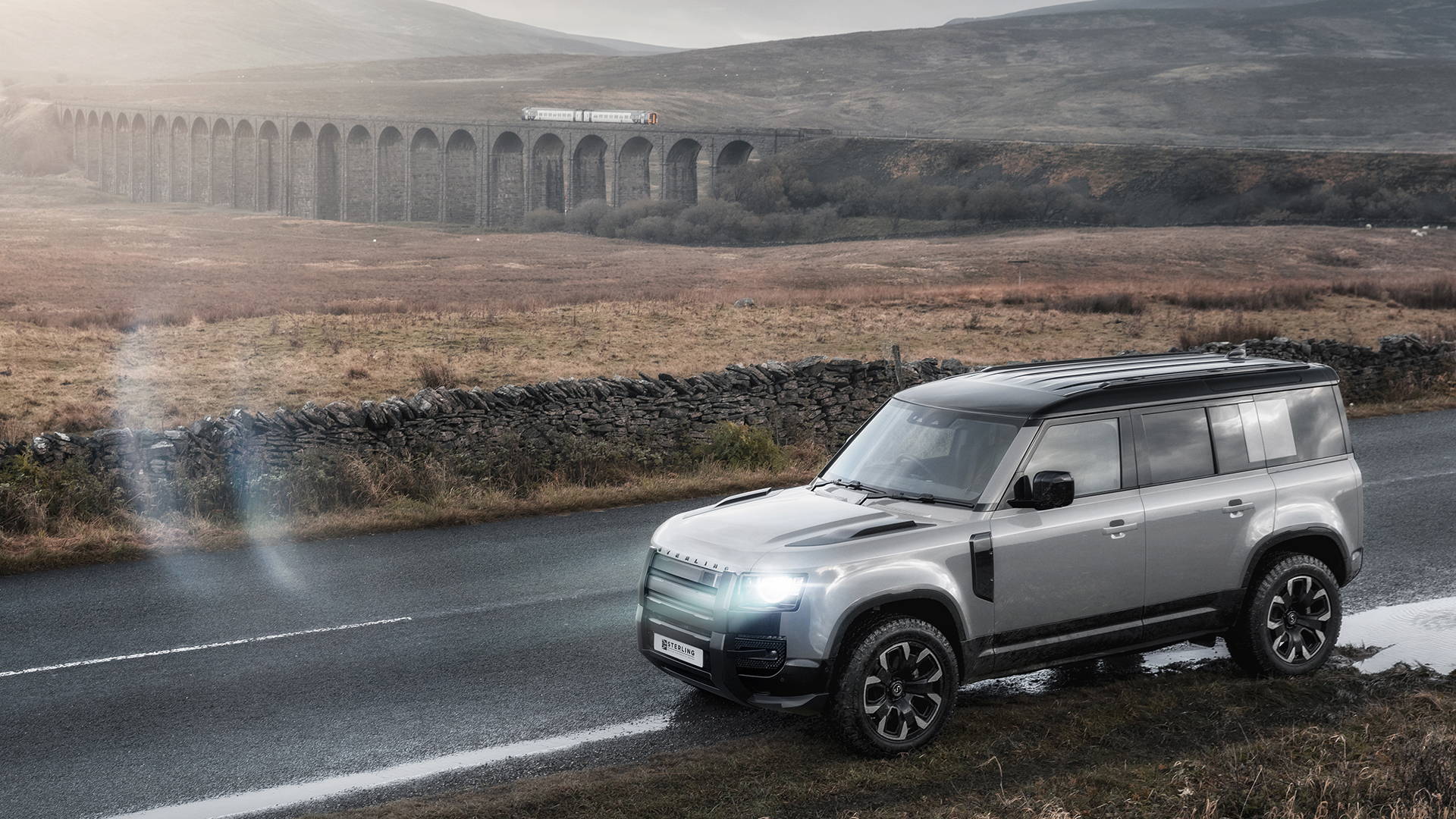 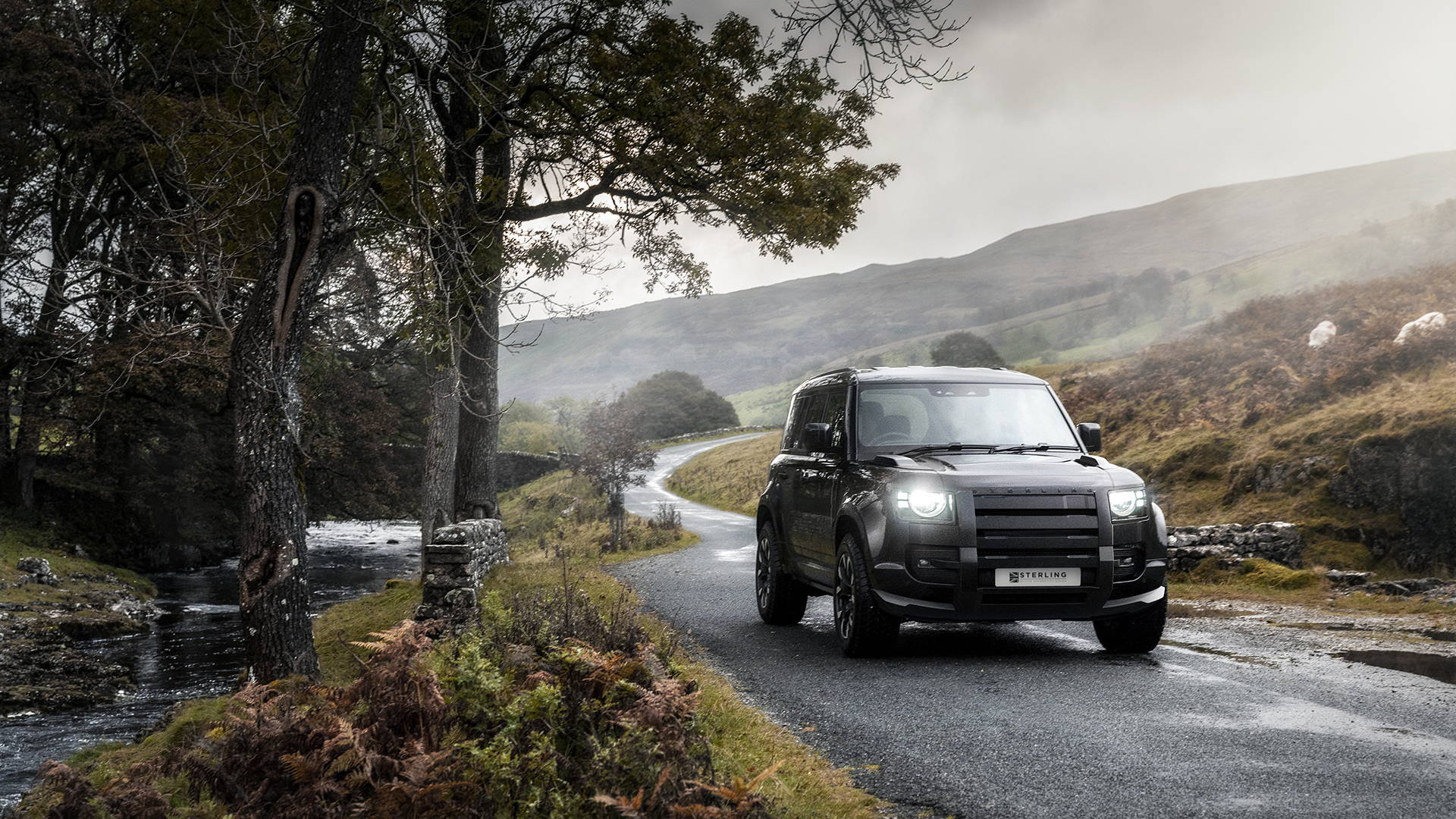 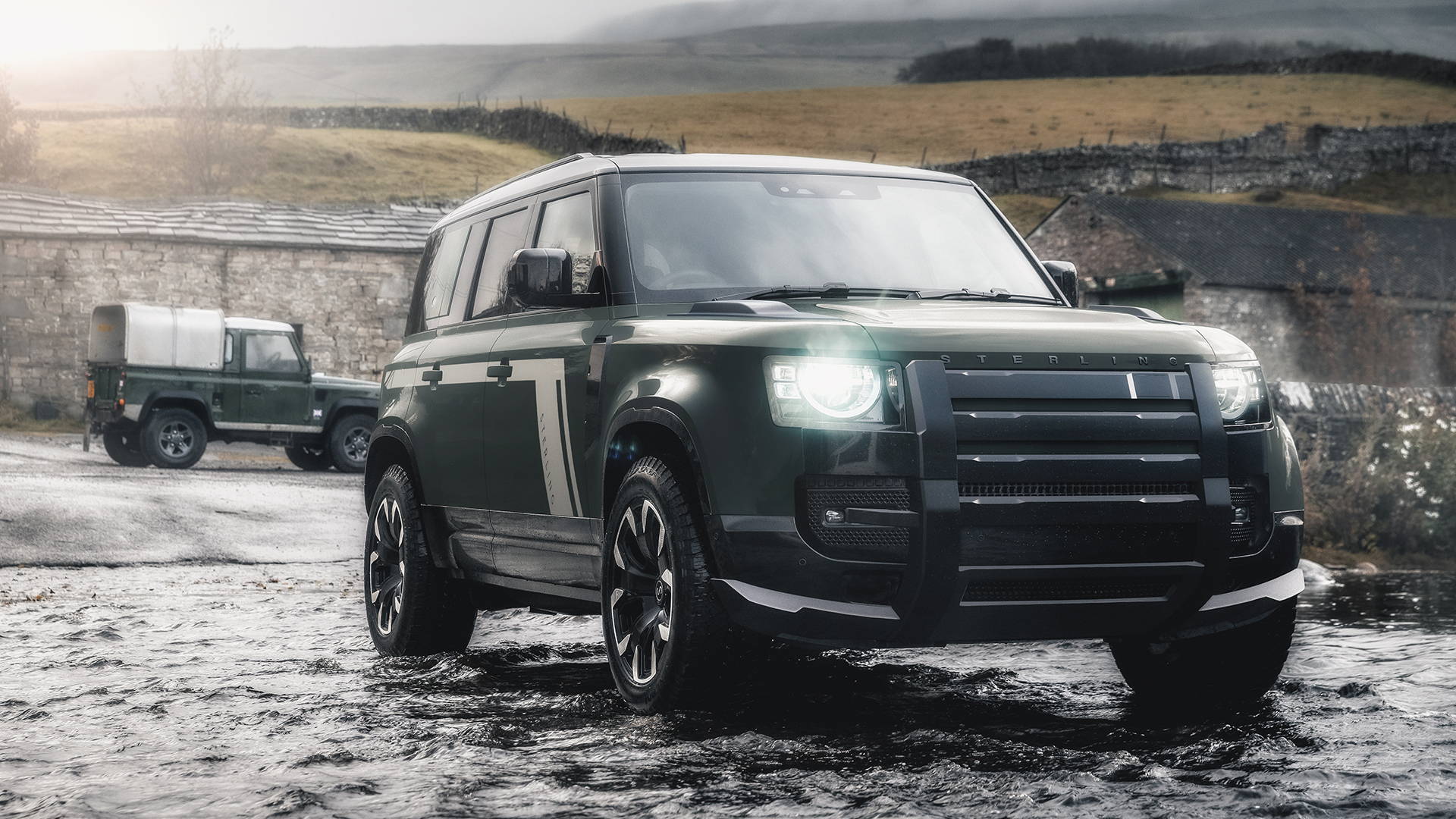 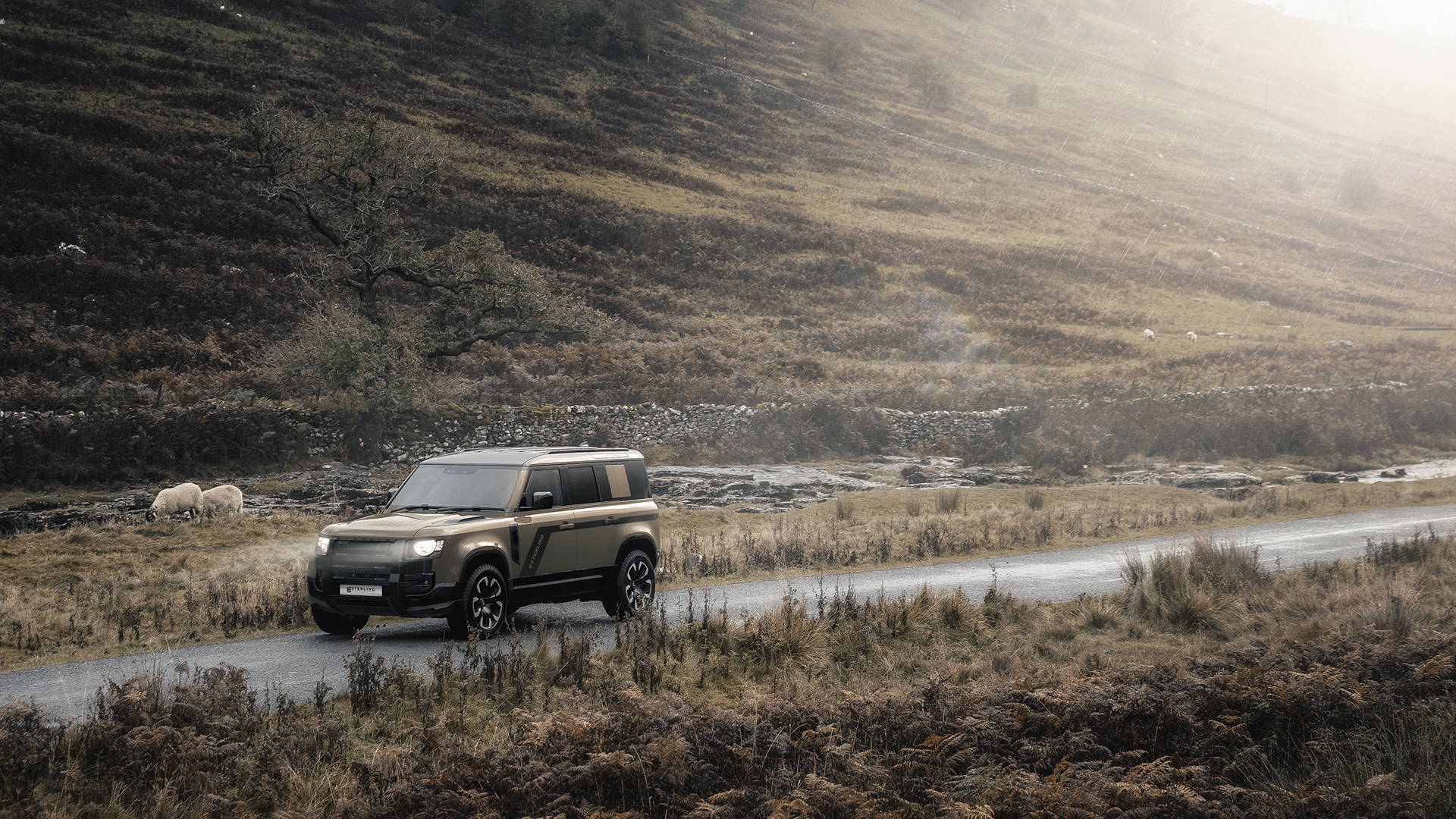 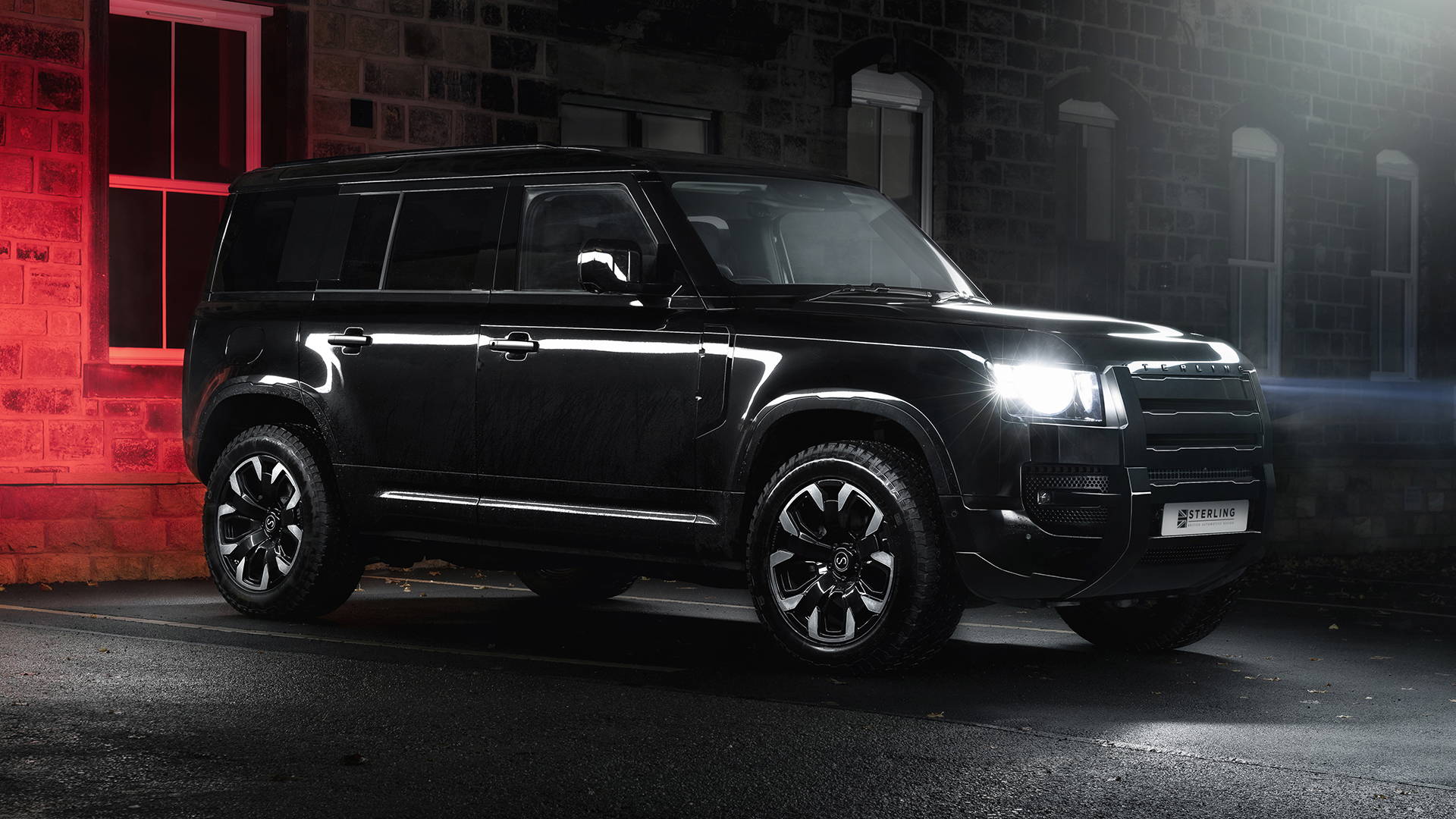 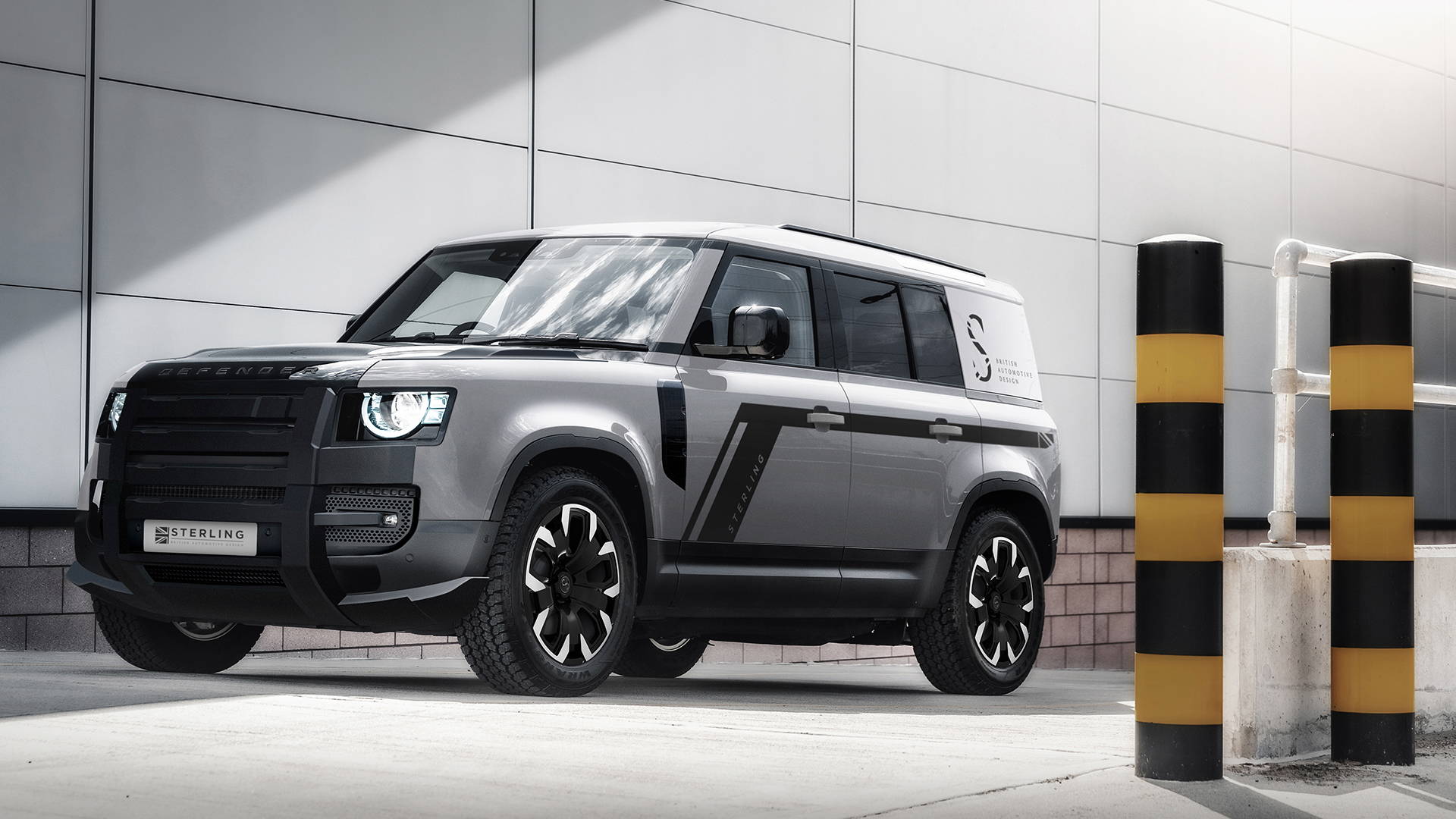 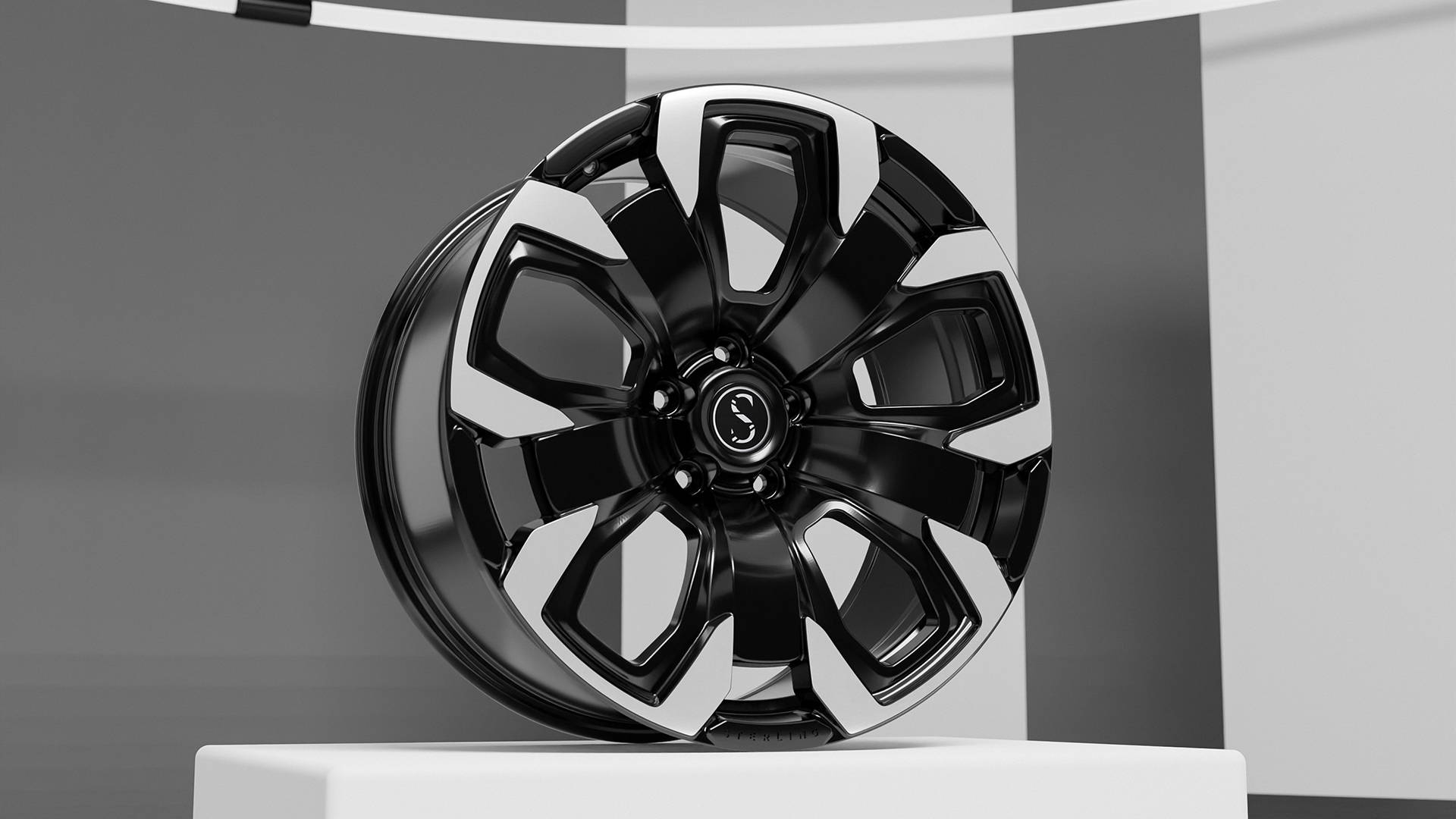